Hi #smartcommunity friends! Welcome back to the Summer Series here on the Smart Community Podcast. As you know, we’re taking a little break from new content over the Australian summer holidays, and instead we are sharing the replays of a few of our all time favourite episodes. This week we’re sharing my interview with Imogen Schifferle, from way back in episode 189, which was released in September of 2020.

In this episode of the Smart Community Podcast, I have a brilliant conversation with Imogen, the Regional Partnerships Innovation Coordinator at Albury City and Wodonga City Councils. Now, in case you don’t know because you’re not from Australia, Albury and Wodonga are twin Australian cities located on either side of the Murray River and the state border between Victoria and New South Wales. The twin cities are a real hub for the region, and have been heavily impacted by the state border closures and lockdowns during the pandemic. So in this episode, Imogen first tells us about her background in digital technologies, particularly mobile technologies, as she’s worked for both Telstra and Samsung, and how she’s now working in Local Government. We discuss the differences in drivers and attitude between private companies and public service, as well as the differences in Smart Community ideas between regional and urban environments. She then tells us about the Rural Smart Community Strategy she’s been working on, and how it’s been informed by the needs of the community and also impacted by the bushfires from late 2019 and early 2020 that ravaged many parts of Australia. Imogen tells us about the 5 themes or initiatives that underpin the strategy and what it was like to try to bring together one strategy for two cities, spanning two states, encompassing 17 Local Government areas and a lot of different needs. Of course we finish our chat discussing the emerging trends of communities and individuals demanding more from their local governments and organisations, as well as some of Imogen’s favourite Smart Community resources.

I also have an update from Imogen, since the time of recording, she has been involved in several projects including the implementation of ground sensors to improve digital literacy and make places more functional. Also, the Council’s have partnered in research to deliver the first LG data engine that will unify two states through insights and author a robust Open Data Policy. Lastly, the Council’s have been collaborating with private sector partners in off grid data centres and NBN to provide high speed, reliable public Wi-Fi to regional towns in North East Victoria.

We will be sure to get Imogen back on the show in future to get a full update about what she has been up to and how our thinking has progressed since our conversation. But in the meantime, as always we hope you enjoy listening to this episode as much as we enjoyed making it!

“I’m incredibly passionate about what it means to be part of a generation that is responsible for making greater changes to leave this natural world greater than how we entered it.”

“The private sector is just something in itself. It’s very, very focused on that fiscal mentality, which is totally understandable, it’s a business model. And then when you get to local government, you kind of remove that bottom line responsibility, and it’s all moved back into how can what I do today deliver a difference that’s [aligned with the] vision of a community and a greater outcome than just looking at the bottom line.”

“I would say there’s a much greater focus here [in regional areas] on climate indicators, climate pressures and how we actually implement the very, very fluid climate that we have. I’ll use the example of the most recent bushfires that we experienced out here…People can understand the tangibility of needing to understand their environment and their direct implications on it, and then how government can influence those through digital technology. And I think it’s very different [in an] urban environment.”

“I think forevermore we will reflect back on this pandemic and on what are the polarising things that came out of it? It’s a point in history that, although it comes with many negatives, is also incredibly exciting to be a part of…the innovation that’s coming out of these two cities [Albury Wodonga]. Now all of a sudden, it’s like ‘we’re important, we’re being seen.’ And you can really see that coming out in the people.”

“I have been very clear around the need to collaborate and need to empower investment. And that’s just not collaborating with other government agencies, that’s collaborating with our community to bring these projects to life. Because we don’t have a funding funnel for this sort of thing. It really is [a case of] how do I get my hands in every single pie to bring all of these objectives to light under these five key initiatives?”

“I’m part of a community of such incredible people that don’t realise that they’re innovating themselves personally, as well as innovating within their roles to just basically deliver something the community will find purposeful within a Smart City or a Smart Community context.”

“How do we inform people to make the best possible life choices on a daily basis? I think that’s something that people want to know. They’re trying to do it on their own at the moment. And it’s definitely our role in local government to provide them with that capability to make that best choice.”

Australian Academy of Technology and Engineering

Find out more about Albury-Wodonga at the Two Cities, One Community website at https://www.alburywodonga.gov.au 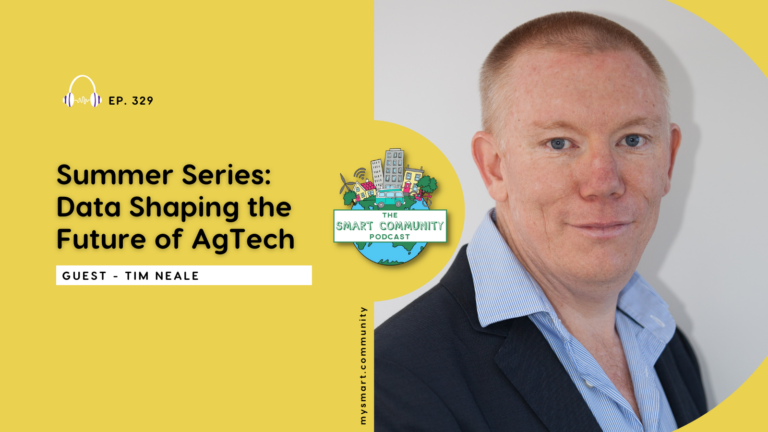 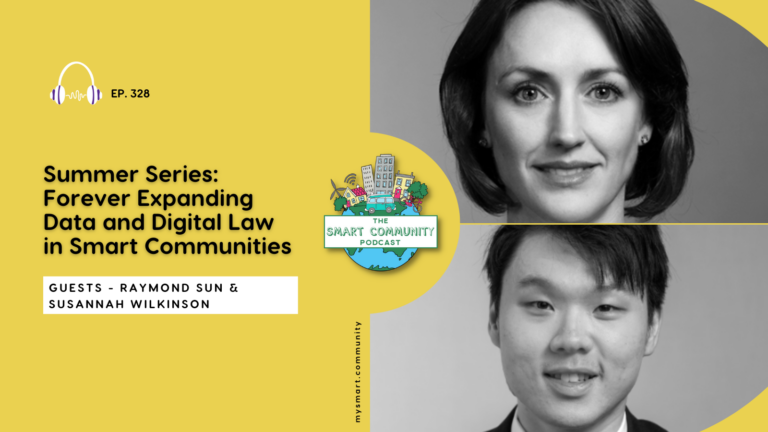